Not all children in India are lucky to enjoy their childhood. Many of them are forced to work under inhuman conditions where their miseries know no end.  Though there are laws banning child labor, still children continue to be exploited as cheap labor. It is because the authorities are unable to implement the laws meant to protect children from being engaged as laborers.
Children are forced to work is a completely unregulated condition without adequate food, proper wages, and rest. They are subjected to physical, sexual and emotional abuse. Children are employed illegally in various industries. But agriculture is the largest sector where children work at early ages to contribute to their family income. Rural areas employ 85 percent of the child labor in India. They are forced to work at young ages due to factors such as poverty, unemployment, a large family size, and lack of proper education 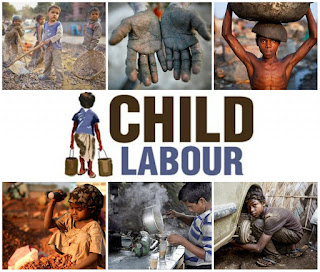 Backgrounder to child labor:
In British India, a large number of children were forced into labor due to the increasing need for cheap labor to produce a large number of goods. The companies preferred recruiting children as they could be employed for less pay, better utilized in a factory environment, lacked knowledge of their basic rights, and possessed higher trust levels.

The practice of child labor continued even in the post-Independence India, though the government continued to take legislative measures against child labor. The Universal Declaration of Human Rights passed in 1948 incorporated the basic human rights and needs of children for proper progression and growth in their younger years. Article 24 of the Constitution bans engagement of children below the age of 14 in factories, mines, and other hazardous employment. Article 21A and Article 45 promise to impart free and compulsory education to all children between the ages of 6 and 14.
The Child Labour (Prohibition and Regulation) Act enacted in 1986, prohibited children younger than the age of 14, from being employed as child labor in hazardous occupations. Significantly in 2009, India passed the Right of Children to Free and Compulsory Education Act (RTE). More recently, the Child Labour (Prohibition and Regulation) Amendment Act, 2016, passed by Parliament, prohibits “the engagement of children in all occupations and of adolescents in hazardous occupations and processes”. Here adolescents refer to those under 18 years; children to those under 14. The Act also imposes a stringent penalty on anyone who employs or permits adolescents to work. 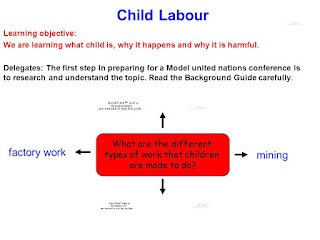 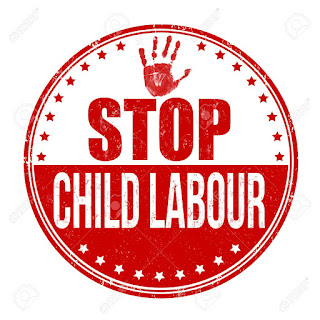 Loss of jobs of parents in a slowdown, farmers’ suicide, armed conflicts and high costs of healthcare are other factors contributing to child labor.
Factors such as poverty, lack of social security, the increasing gap between the rich and the poor have adversely affected children more than any other group. We have failed to provide universal education, which results in children dropping out of school and entering the labor force. 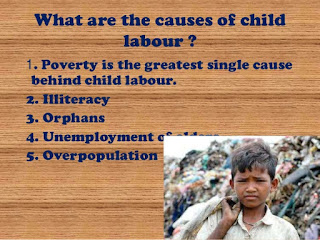 Due to high poverty and poor schooling opportunities, child labor is quite prevalent in India. Child labor is found in rural as well as urban areas.
Children comprise 40% of the labor in the precious stone cutting sector. They are also employed in other industries such as mining, zari and embroidery, dhabas, tea stalls, and restaurants and in homes as domestic labor.
Nevertheless, child labor has now led to alarming proportions. As per an estimate, India contributes to one-third of Asia’s child labor and one-fourth of the world’s child labor.
Child labor in India is now not confined to the agricultural sector. In recent times, children are engaged into activities such as beedi-making, brick kilns, carpet weaving, commercial sexual exploitation, construction, fireworks and matches factories, dhabas, hotels, hybrid cottonseed production, leather, mines, quarries, silk, synthetic gems, etc. 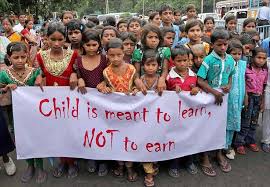 Government authorities and civil society organizations need to work in tandem to free children engaged in labor under abysmal conditions. They need to be rescued from exploitative working conditions and supported with an adequate education. Above all, there is a need to mobilize public opinion with an aim to bring about an effective policy initiative to abolish child labor in all its forms. 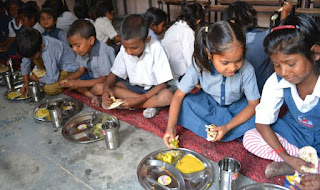 The government should bring down the incidence of child labor through reform and investment in education. Mid-day meals should be re-emphasized; homeless children should be provided with housing through the Sarva Shiksha Abhiyan boarding schools, and laws banning child labor should be more strictly enforced. 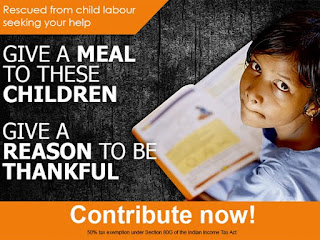 Posted by Technical Vishwadeep at 2:42 AM

Email ThisBlogThis!Share to TwitterShare to FacebookShare to Pinterest
Labels: Education and Knowledge